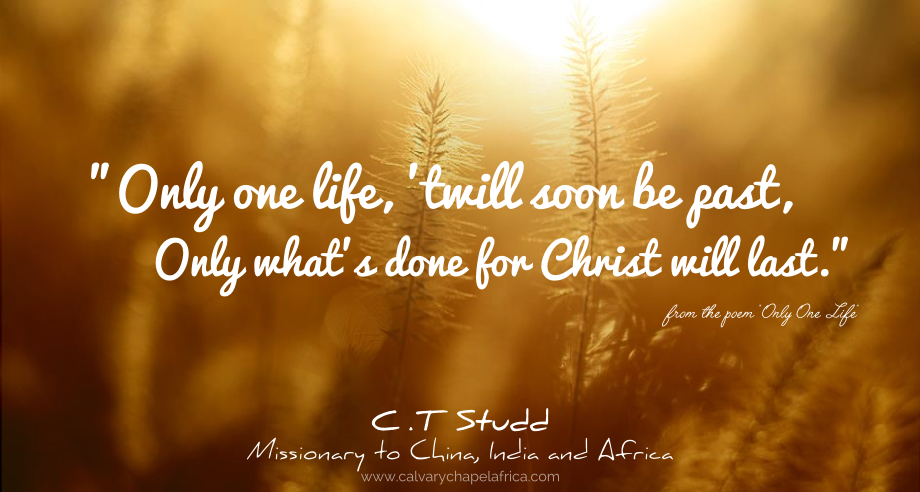 Charles Thomas Studd’s life stands as a testimony of what it means to forsake all and follow Christ without looking back, instead setting his eyes  on the eternal glory that is to come. Today, 85 years after his death, C.T Studd is remembered as a man followed Jesus whole-heartedly during his missions to China, India and Africa. Below is a collection of quotes from a missionary whose life continues to inspire generations of Christians.

“Some want to live within the sound
Of church or chapel bell;
I want to run a rescue shop,
Within a yard of hell.”

“Let us not glide through this world and then slip quietly into heaven, without having blown the trumpet loud and long for our Redeemer, Jesus Christ. Let us see to it that the devil will hold a thanksgiving service in hell, when he gets the news of our departure from the field of battle.”

“If Jesus Christ be God and died for me, then no sacrifice can be too great for me to make for Him.” 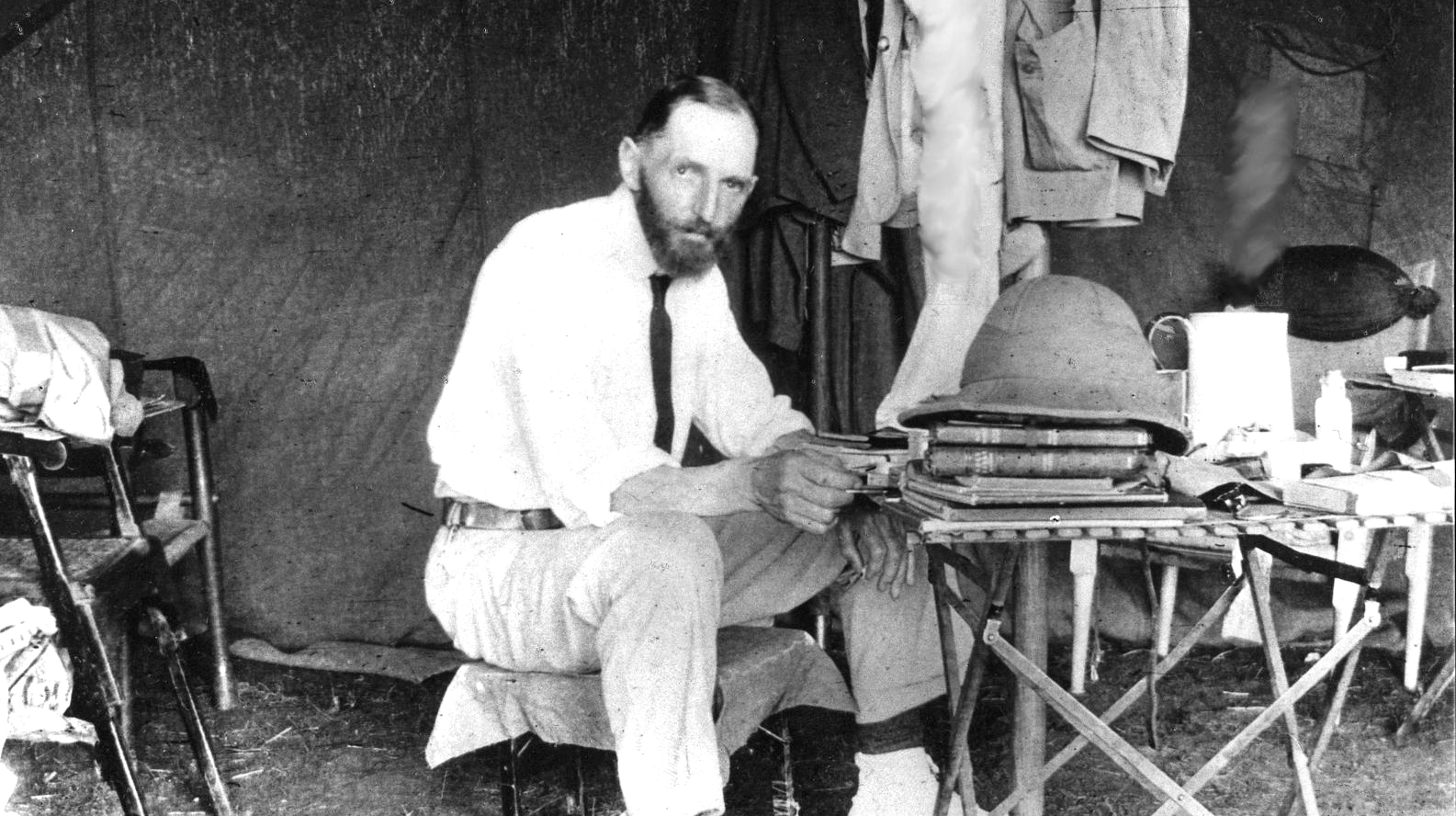 “The “romance” of a missionary is often made up of monotony and drudgery; there often is no glamour in it; it doesn’t stir a man’s spirit or blood. So don’t come out to be a missionary as an experiment; it is useless and dangerous. Only come if you feel you would rather die than not come. Don’t come if you want to make a great name or want to live long. Come if you feel there is no greater honour, after living for Christ, than to die for Him.”

“How could I spend the best years of my life in living for the honours of this world, when thousands of souls are perishing every day?”

“…I do not say, don’t play games or cricket and so forth. By all means play and enjoy them, giving thanks to Jesus for them. Only take care that games do not become an idol to you as they did to me. What good will it do to anybody in the next world to have been the best player that ever has been? And then think of the difference between that and winning souls for Jesus.” 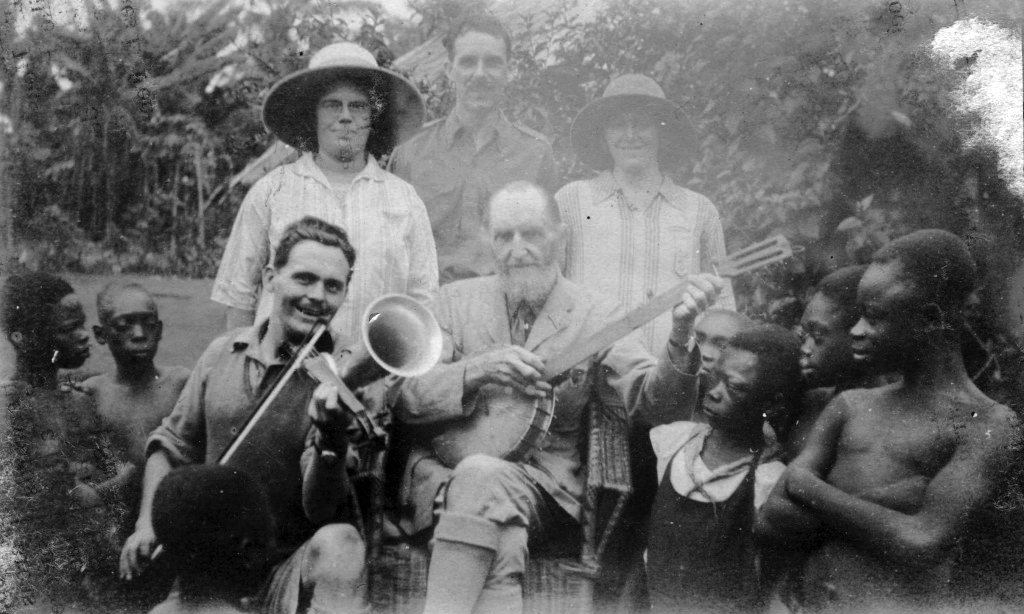 “True religion is like the smallpox. If you get it, you give it to others and it spreads.”

“Nail the colours to the mast! That is the right thing to do, and, therefore, that is what we must do, and do it now. What colours? The colours of Christ, the work He has given us to do — the evangelization of all the unevangelized. Christ wants not nibblers of the possible, but grabbers of the impossible, by faith in the omnipotence, fidelity, and wisdom of the Almighty Saviour Who gave the command. Is there a wall in our path? By our God we will leap over it! Are there lions and scorpions in our way? We will trample them under our feet! Does a mountain bar our progress? Saying, ‘Be thou cast into the sea,’ we will march on. Soldiers of Jesus! Never surrender! Nail the colours to the mast!” 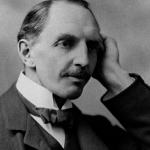 C.T Studd came to Christ when he was 18 years old after his father was converted at a Moody and campaign. Studd was an expert cricketer and while playing for England he was took part in the test match that became the Ashes. Realising that cricket held no eternal weight nor anything else on earth for that matter, Studd saw that it was more profitable living for the world to come. Studd entered missions spending 15 years in China, 6 years in India and he spent the rest of his life spreading the Gospel in Africa.