Back in April 2015 as I sat in the airport awaiting my flight I could tangibly feel the fear and concern of people around as the situation in Bujumbura worsened. My mind racing through the tension of the safety of the believers that would be caught in such a terribly difficult season and at the same time thankful that God put such an amazing group of Christians in this place for such a time as this. 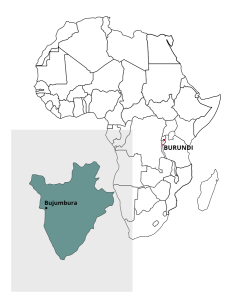 Through the work of Calvary Chapel in Bujumbura the capital city of Burundi, a wonderful yet war-torn country, God is expanding the work of the church throughout the city and across the outlying rural areas. Pastor Jean Pierre Ntahimpereye’s commitment to teach the word, mentor, and raise young men as glimmers of light and hope that continue to arise from the ashes of a battle-scarred land.

For some time the country and church was in a state of disarray and there were real threats to both life and church. Some of the church members and pastors themselves have been experiencing persecution as well as physical violence to church and family. This call of God to remain in Burundi would cost them deeply and yet their commitment would be the light that would shine so bright. 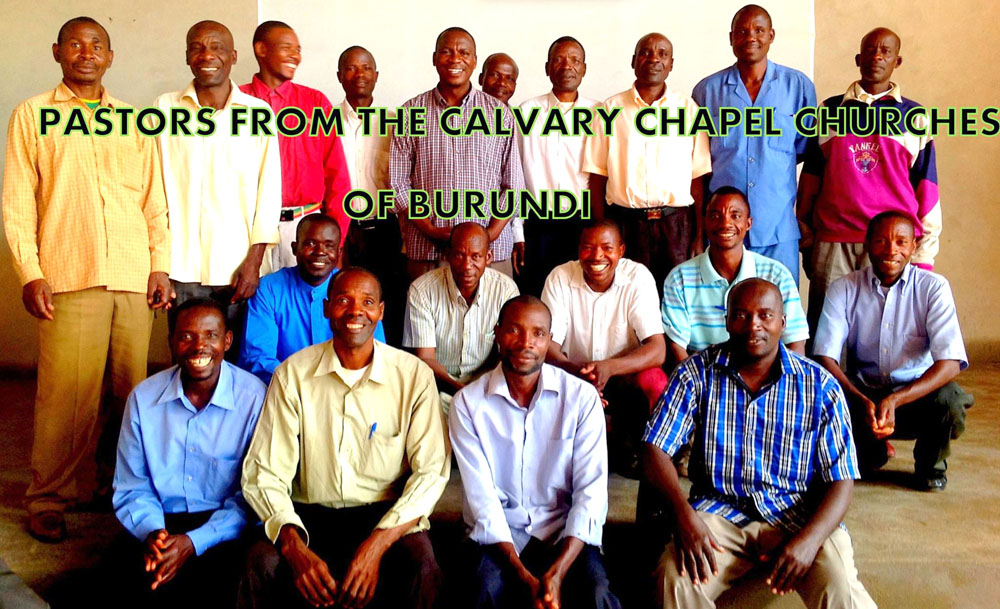 Their commitment to the spiritual nurturing and practical helping would be something that both the city and the people would be drawn to and as a result of the faithfulness of the pastors shepherding the flock with courage, the church has seen a growth in these last days.

From their faithful ministry during this turbulent time, a small number of the flock have worked their way up into Uganda. While some have stayed in Burundi, some for sake of safety have fled as refugees to Kampala to stay with family and build a new life. 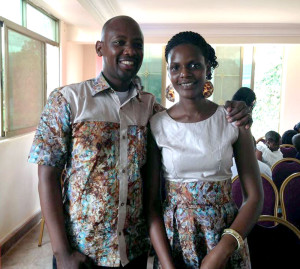 One of the pastors whom God is using in this situation who had such a beginning is Pastor Elvis Bakanibona, a Burundian who moved to Kampala a few ago back to start a new life through business ventures, but is now involved in a recent church plant which was sent out from Calvary Chapel Kampala. Little did Elvis know that after leaving Burundi God would capture his heart, call him to ministry and use him to pastor a vibrant flock in the city.

When the refugee situation began to grow worse a small group of believers contacted Elvis and asked him if they could gather Burundians in the city to worship. This soon transformed into a fairly large, joyous and worshipful group that would consistently gather to learn from the Word. 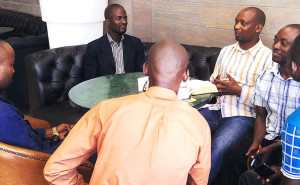 What started as a nightmare for refugees fleeing the tragedy in their native country has become an amazing fellowship of people who meet weekly in a far off land in their own language to love, worship and serve within the church. It seems as if God always uses suffering and persecution for His own glory.

Jason Stead and his family are based in Cape Town, South Africa, where he is involved in developing spiritual leaders who have a vision as men to pastor and plant churches.