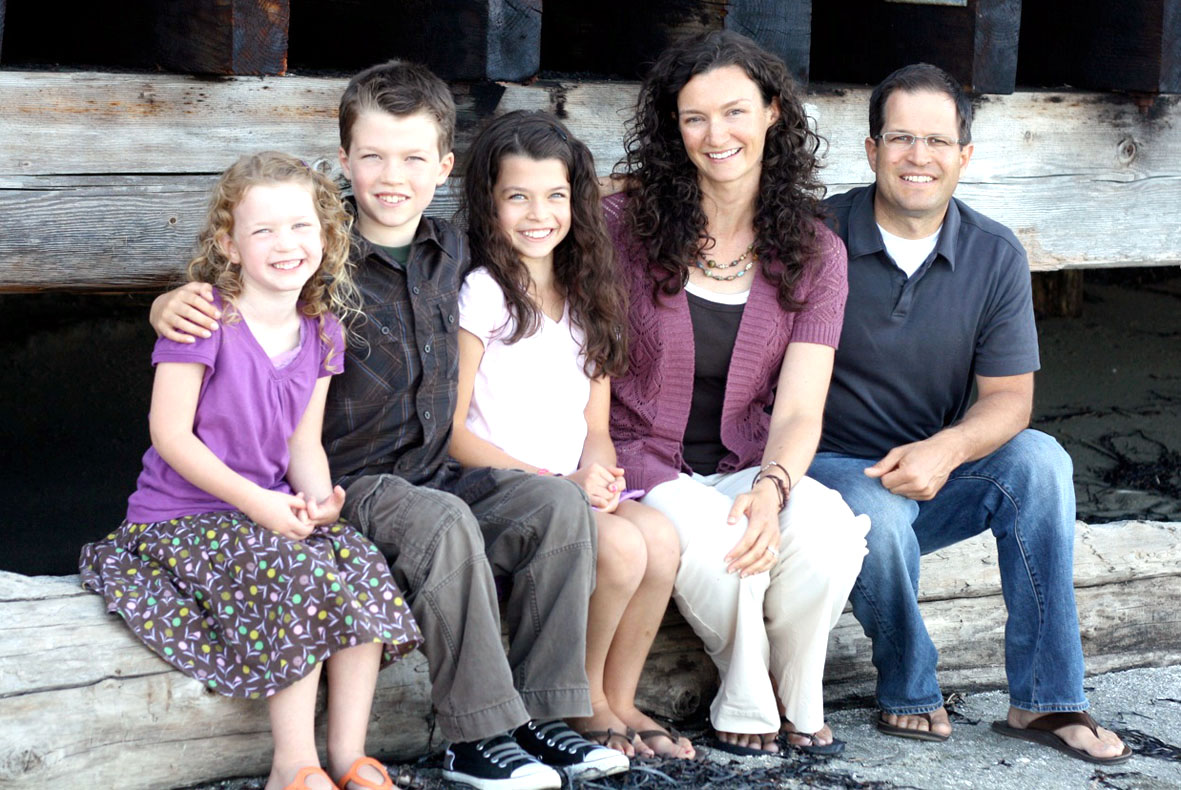 Stead, is currently based in Kampala, Uganda, along with his wife, Terra, and their three children – Emma (15), Benjamin (13) and Aunalise (9). They have been ministering there since 2012. For the Steads, giving up their home in California and settling in Uganda has not been without its challenges. However, God has opened many exciting doors for ministry in Africa, and as a family they have experienced firsthand the grace, power and protection of God. In a recent interview Jason shed some light on the outworking of their vision, along with some of the struggles and challenges they have faced.

“Arriving in Uganda, I was not prepared for the spiritual battle that we would continually face,” Stead says. “The darkness of the battle is tangible and the enemy has mentally, emotionally, and at times physically attempted to remove, distract or even kill us. It is extremely different from the U.S. There have been specific attacks on my children, which is new and personally alarming.” 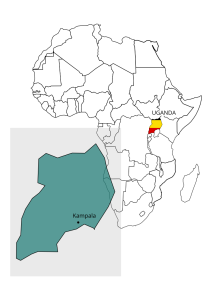 One of these attacks came a year after their arrival in Uganda. Crossing a street one day, their son Benjamin was hit by a motorcycle. However, the Lord had been preparing them for the unexpected trial. He was also revealing to them His hand of protection. “God did a great work in preparing us before moving here through the Word and developing our faith in Him. It built a foundation of trust despite this tragedy. We saw His hand of protection in the incident. It might have been fatal, but God very specifically and intimately protected him.”

There have been numerous other occasions when the Steads experienced physical and spiritual trials, along with God’s divine hand of protection. And then there have been those many adjustments they have had to make to fit in with day to day life in Africa.

“I think the reality of living within a third world culture is something you can read about and be counseled on, but the stress and emotional draw is something new that you need to consider” Stead says. “The way you approach life has to be realigned. Simple tasks take much time and there can be consistent misunderstandings from those you minister to.  This is why a healthy biblical perspective, consistent prayer life and direct accountability are so important.”

However the favour God has shown the Steads in Africa surpasses any trial they have experienced. In the last 5 years they have planted multiple churches and trained many leaders in ministry.

Reflecting on this favour of God, Stead says: “I believe that God is jealous to show Himself powerful on our behalf and for the good of others. God also works many things through our failures and mistakes. We have continued to believe and work from a perspective that as God works in us He can move through us and we are constantly challenged to grow and seek to be like Him.” 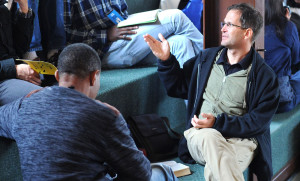 “We have developed relationships along the way with pastors, leaders and movements that have been very engaging and appreciative of what God has brought us here to do. The African people are enthusiastically warm people and are hungry for God and a move of the Spirit.”

There are many things Stead loves about ministering in Africa, but a big one is the openness of the African people to the gospel and to the word of God. “It can create a greater boldness in our witness. Many people are willing to hear and receive,” he explains. “A great privilege here in Africa is the commitment to mentoring and developing leaders and their biblical understanding. This creates so much possibility!”

The spiritual passion of Christians in Africa is something that stands out to first world believers. “They desire to see God move and want to be engaged in missions. People dream big and you don’t have to stir them to serve – they have that sense of both commitment to service and community. They have a burden to build the church and grow the Kingdom, yet that passion requires much channelling and direction,” Stead says.

A theme scripture for the Steads and their ministry in Africa is Isaiah 54:2-3

Enlarge the place of your tent, And let them stretch out the curtains of your dwellings; Do not spare; Lengthen your cords, and strengthen your stakes. For you shall expand to the right and to the left, And your descendants will inherit the nations, And make the desolate cities inhabited.

As he explains, “Isaiah 54: 2-3 speaks to the vision and life God has called us to, to stretch beyond our limits and believe God for great things on the behalf of others. It gives me incredible hope and reminds me of the possibilities that God has called each of us. He desires us to attempt great things and expect great things for His glory and the lifting of Jesus.” Amen! 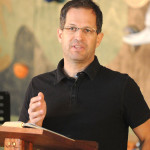 Jason Stead and his family are based in Kampala, Uganda, where he is the director of Extending Borders – an evangelical support ministry to the church. Their mission is to develop spiritual leaders who have a vision as men to pastor and plant churches. Jason was one of the guest speakers at the 2015 Calvary Chapel Africa Missions Conference. For more information about his ministry, please visit Extending Borders