The 2016 Tanzania Church Leadership Summit is being held in Kigoma and Kalinzi, Tanzania during the month of June. The conference is open for any pastor or church leader wishing to grow and will be focusing on God’s heart for leadership and leadership according to the Word of God.

Everyone who feels led to come and be a part of this summit are welcome to attend. For more information please contact Pastor Gabriel Gwahenye from Grace Fellowship in Kigoma. Pastor Gabriel can be contacted via email at gabeandcandace@hotmail.com or by phone at +255 767 658 499

Karibuni!
(you are all welcome!) 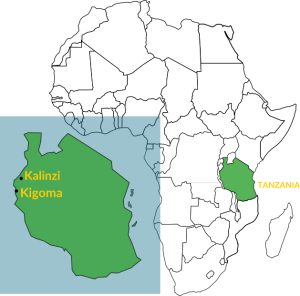 Tanzania at a glance:

The United Republic of Tanzania is located in Eastern Africa and is bordered by Kenya and Uganda to the North, Rwanda, Burundi and the Democratic Republic of Congo to the West and Zambia, Malawi and Mozambique to the South, with the country’s eastern border lying in the Indian Ocean. It is possibly best known for the island destination, Zanzibar, which is found just 40 kilometers off of its coast.

Tanzania has been described as one of the most diverse countries in Africa and this is reflected in the fact that there are more than 120 local languages spoken in the country. Swahili is the national language that is widely spoken while English is the official language of education; administration and business.

If you are heading to Tanzania for the conference here are some helpful Swahili phrases to practice:

Please give me some food – Tafadhali nipe baadhi ya chakula

Please Give me some water – Tafadhali Nipatie maji